We're excited to announce that Conan Exiles will be free to try on Steam from Thursday, September 19th until Sunday, September 22nd. If you've been on the fence and are curious to try the game, this is a great moment to jump in and experience all the new changes and additions we've been adding into the game with out latest update and over the past few months. 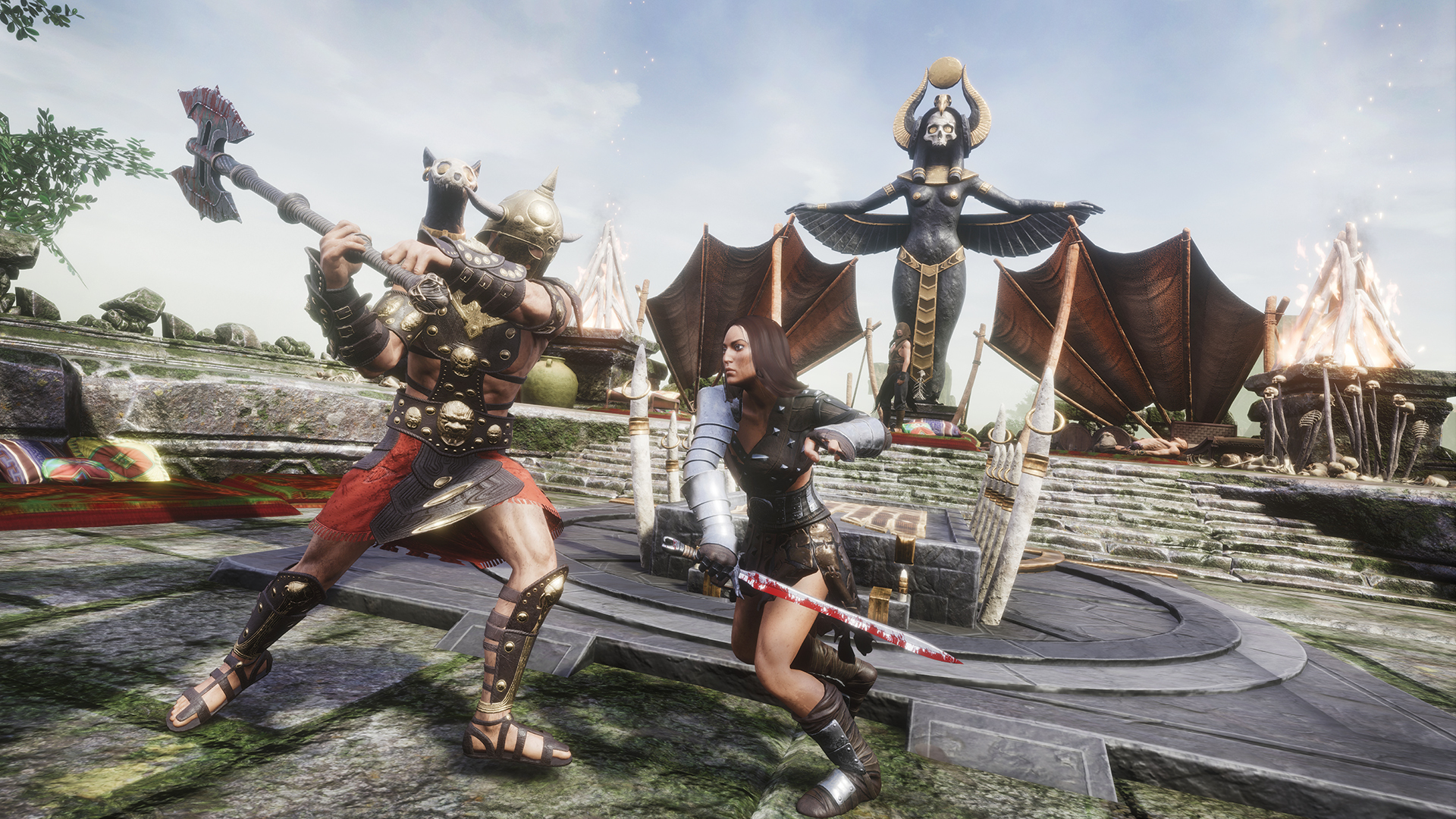 With our latest big patch, Update 37, we've introduced major changes to the combat system, adding and reworking weapon animations, two new weapon types and oils and master fittings. We did also introduce battle banners, which lets you duel another player in a closed environment. Complimentary to that, we also released our latest DLC pack, Blood and Sand, including new placeables, armor pieces, weapons and building pieces so you can build your own arena! 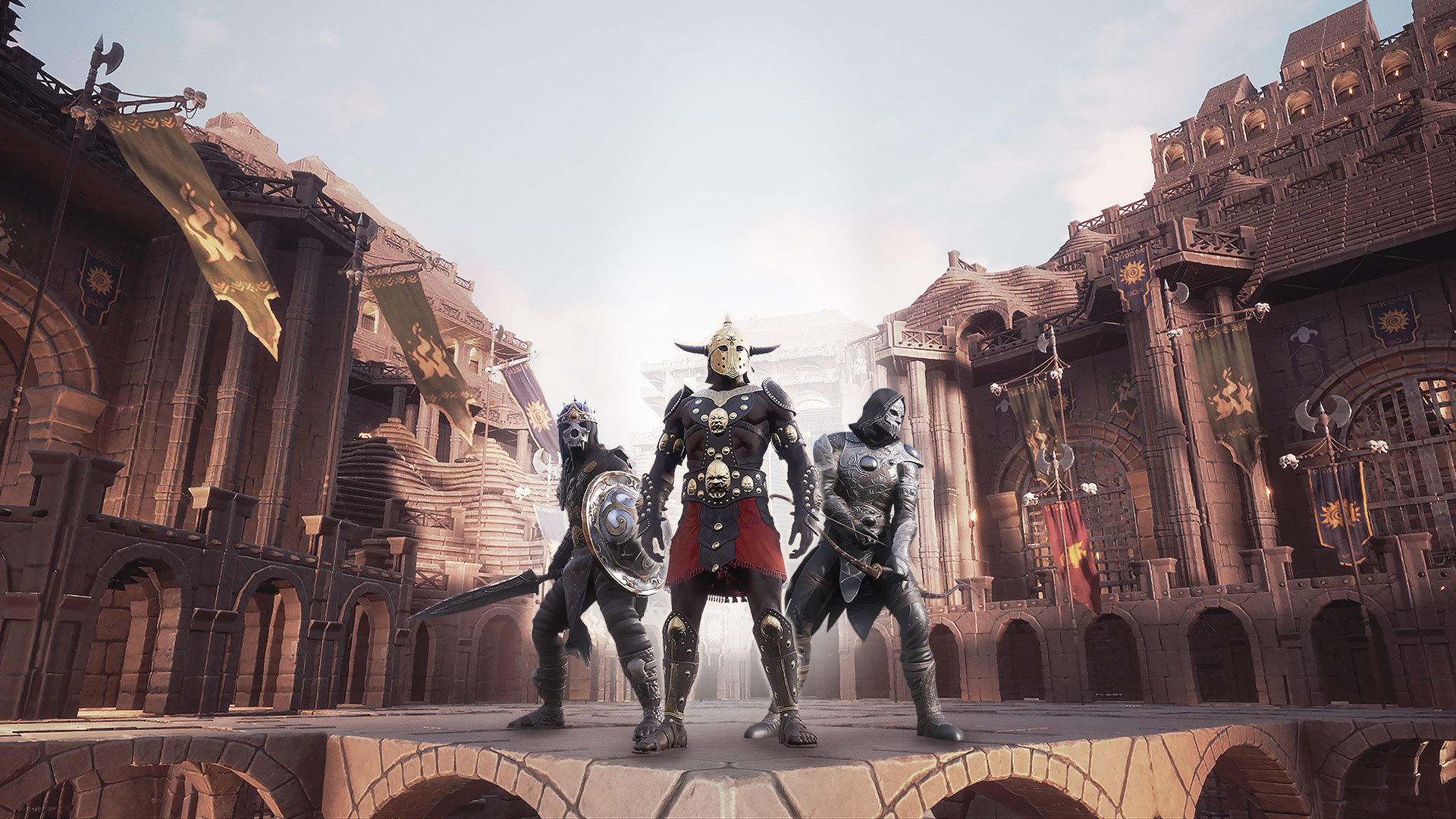 If you like the game and decide to buy it, you can get it for 50% off! If you already have the game, you can top up on any missing DLCs with a 20% off discount for every released DLC pack to date* (*except Blood and Sand).

Have a fantastic weekend with Conan Exiles!

The Conan Exiles Dev Team.
Click here for the source of this article RSS Feed