Welcome back, true believers! We hope you’ve all had a lovely weekend and are living your best life possible.
This past week was busy for us over here, with plenty of patches and updates across all platforms. We rolled out a quick hotfix for both PC[forums.funcom.com] and Xbox[forums.funcom.com], to take care of some high priority issues after their latest respective updates. Tuesday afternoon we were able to roll out the parity patch to the PS4, bringing it in line with the other platforms. We’ll be monitoring your feedback on our forums and social media for what to take care of in the next patch.

Testlive updates
Pets, Jhebbal Sag and the Midnight Grove dungeon was released on Testlive branch on Friday and we’ve been keeping up with your threads on the forums to see what you think of it. There’s been a lot of discussion, and the feedback has been both positive and negative.

We want to say thank you to everyone who left their comments and feedback and even if we aren't able to reply to every single comment or bug report we do take your opinions to heart.

The current Testlive build needs some additional tweaks and changes that we'll be rolling out as soon as we can. We'll have more details about what these changes entail, but know that numbers are being changed and that the pet system and the thrall changes is not something we created to add extra grinding mechanics to the game.

The changes we'll be rolling out to Testlive will create a better representation of the system as we envisioned it.

Dungeons and more
In other, non-Testlive related news, we’re working on the next dungeon, populating it with some fantastic looking monsters and making it look its very best. We’ll be sharing some glimpses of this when it’s ready for the spotlight.

We’re also working on an add-on to the game to automatically let you download mods when selecting a modded server. It needs a little more work before we can roll it out, like UI elements, for instance, but we hope to have it ready as soon as we can. 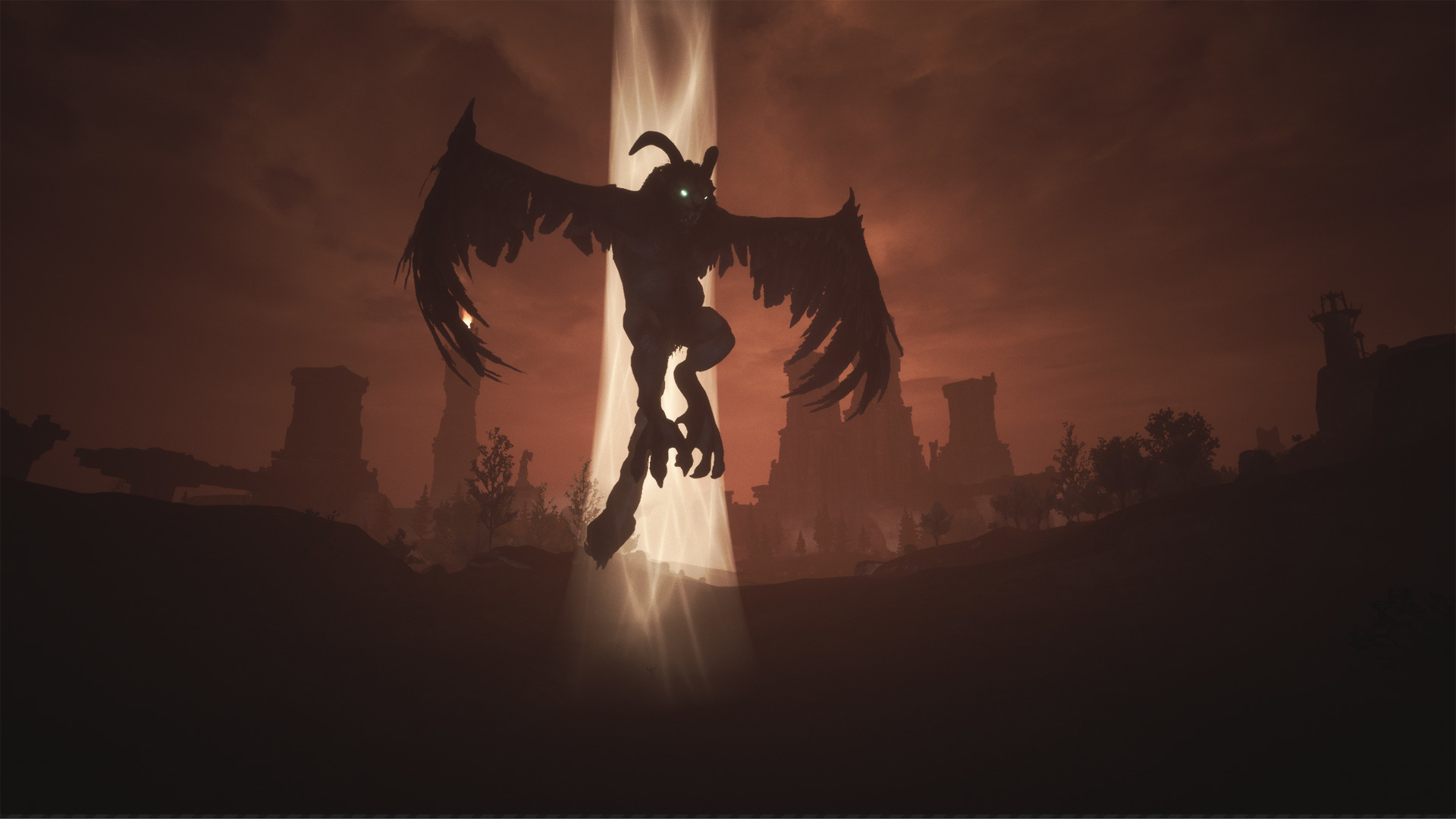 Check out the stream over on our YouTube channel for all the details:

Going forward we’ll be returning to a bi-weekly schedule for the Conan Exiles streams, meaning we’ll be streaming every two weeks to show off new content, celebrate the community, and indulge in some shenanigans. That means our next stream is scheduled for Friday the 31st of August.

We might, from time to time, also do some extra, super special streams here and there if need be. Like, say, if we’re dying to show you guys something really cool.