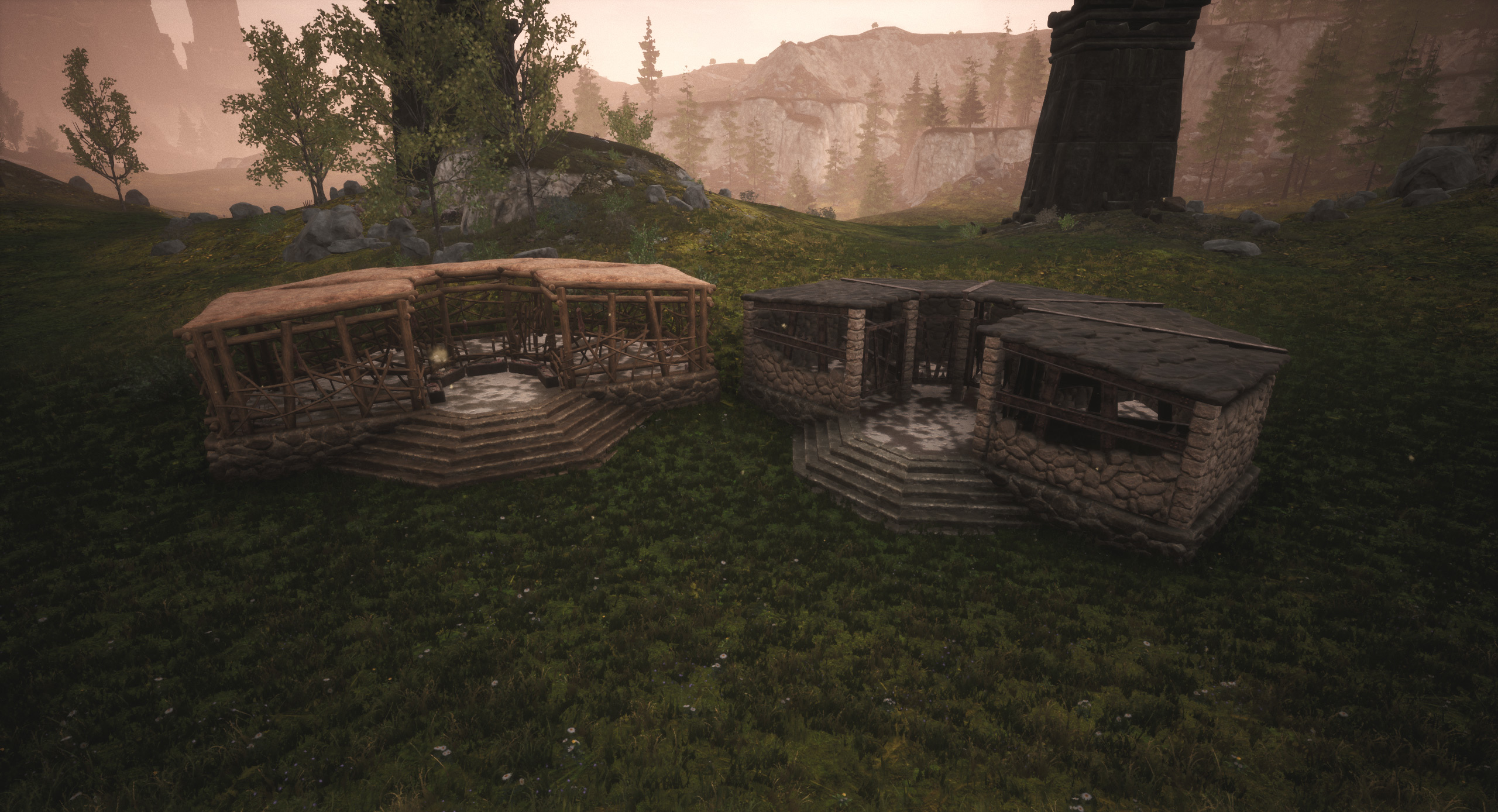 Exciting new things to test for you as we deploy the pet taming system, a new dungeon and new combat mechanics to TestLive!

This patch is relatively big (17GB). We are however looking into adding a separate download for TestLive so you won’t have to switch back and forth between the Live game and our Test Servers. We can’t promise anything just yet but we are checking options that hopefully will make it easier for you to switch to TestLive to try out new content and help us with feedback and input.

With that said, we would like to ask you to provide input in the pet balancing specifically. This is work in progress and should make the pets feel rewarding and viable without them neither being too weak or too powerful. Please use these dedicated TestLive forums[forums.funcom.com] to discuss. 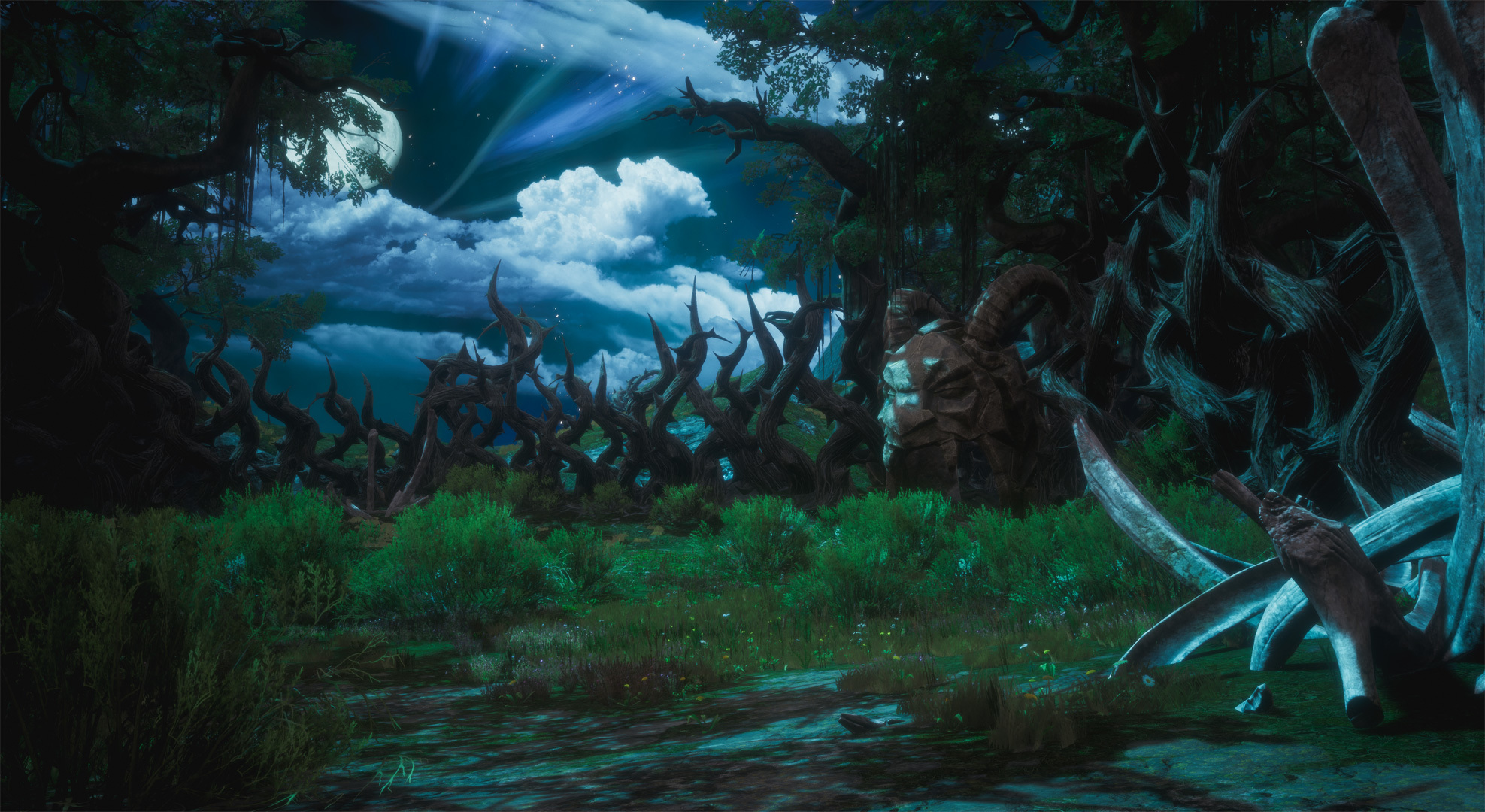