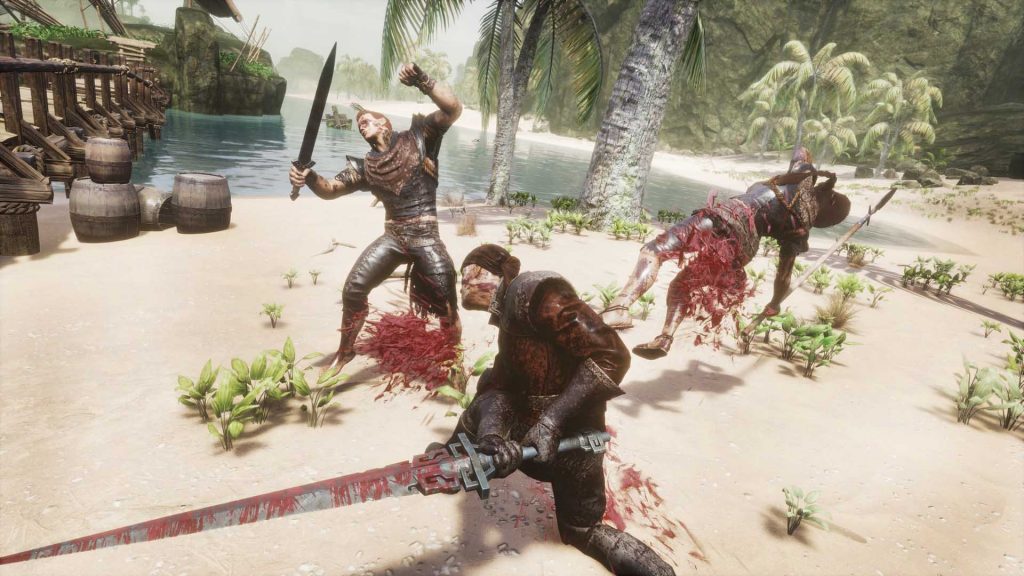 Hello Exiles,
We’ll be patching Live now to address some high priority bugs and issues that were deployed to TestLive last week.

Again, a special shoutout to those in the community who helped us hunt down some of the tougher bugs and thanks to everyone else for the continued reports, feedback and for being part of our Exiles community! :)