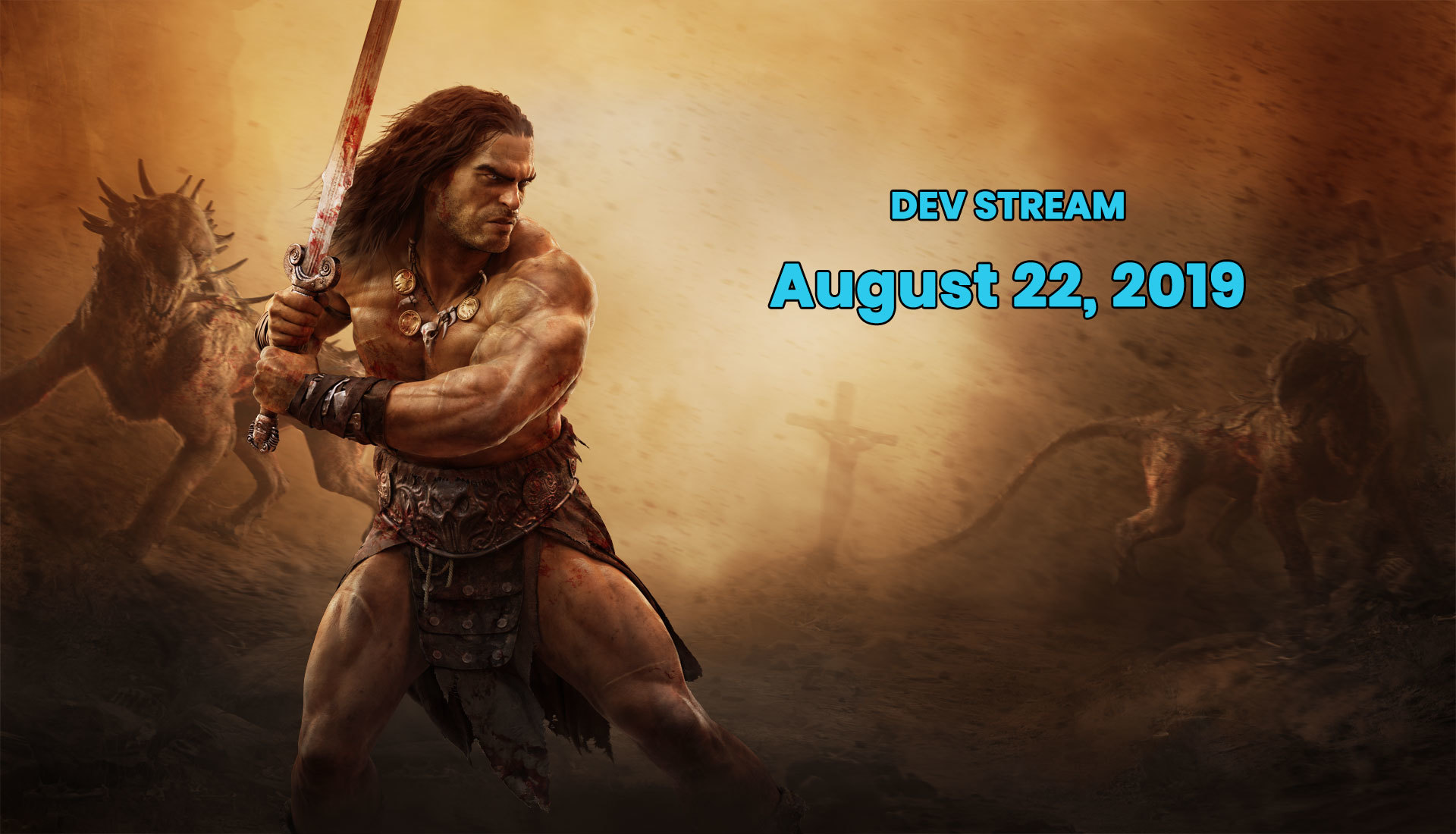 Did you miss today's stream? Fear not, intrepid Exile! You can catch the VOD over on YouTube and get the rundown on what's coming in Update 37!

If an hour long YouTube video isn't your thing, here's a quick recap:
- Battle Standards will let you enable PvP zones on non-PvP servers, so you can now wage private duels against friends and frenemies alike. You won't lose your inventory if you're killed within the area of effect of a Battle Standard!

- We're introducing two new weapons: Two-Handed Great Axes, which are great for crowd control, and Short Swords, which are quick and accurate.

- Attack animations for Longswords, Great swords and Pikes have been changed for certain combo attacks. Jump to [time] in the video for more details.

- We're expanding your options for modifying weapon attributes with new Weapon Oils and better mod kits. Weapon oils will give your weapons and tools a huge boost, but will severely hamper durability.
Click here for the source of this article RSS Feed