We have a new patch introducing new content into the game!

A new high-level dungeon, a continuation of our re-vamping of major landmark locations with new unlockable recipes and loot, new pets (including undead ones!) and a whole myriad of bug fixes and balancing.

Thank you community for your continued support and your feedback and suggestions. Most of these changes and additions stem directly from your input! And as always, all this new content is free and available to everyone that owns the main game! 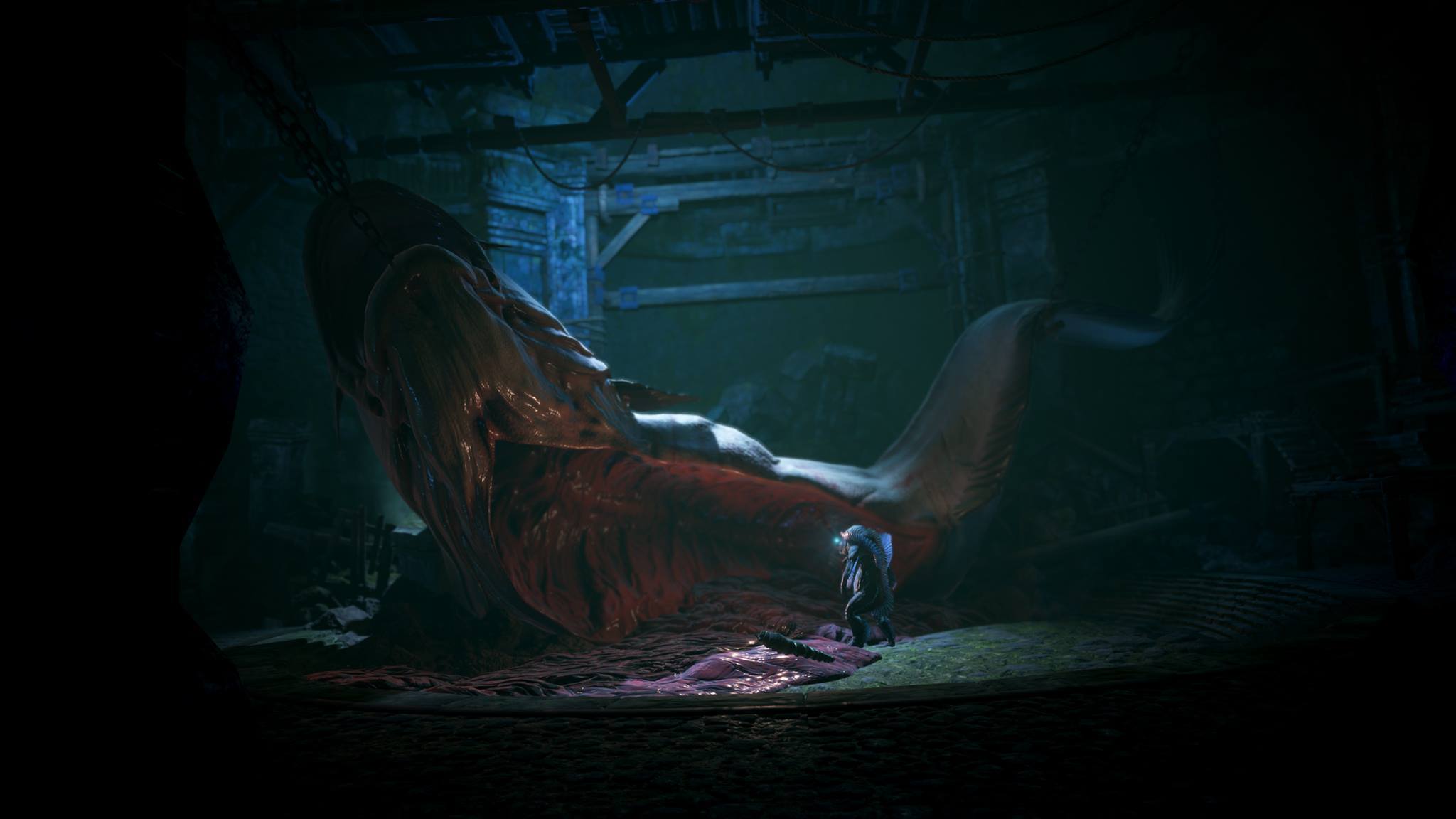 Fight your way through the secrets within the Sunken City, where a Great Old One is about to tear through the membrane of reality and unleash a new age of horror upon the known world. If saving the world isn’t your thing, there’s also new loot and recipes worthy of the Deep Ones!

Complete revamp of major capitals
Sepermeru, New Ashgard, The Summoning Place and the Volcano have been re-worked and re-populated adding new NPCs and bosses, along new rewards and loot for those brave enough to challenge these new locations. 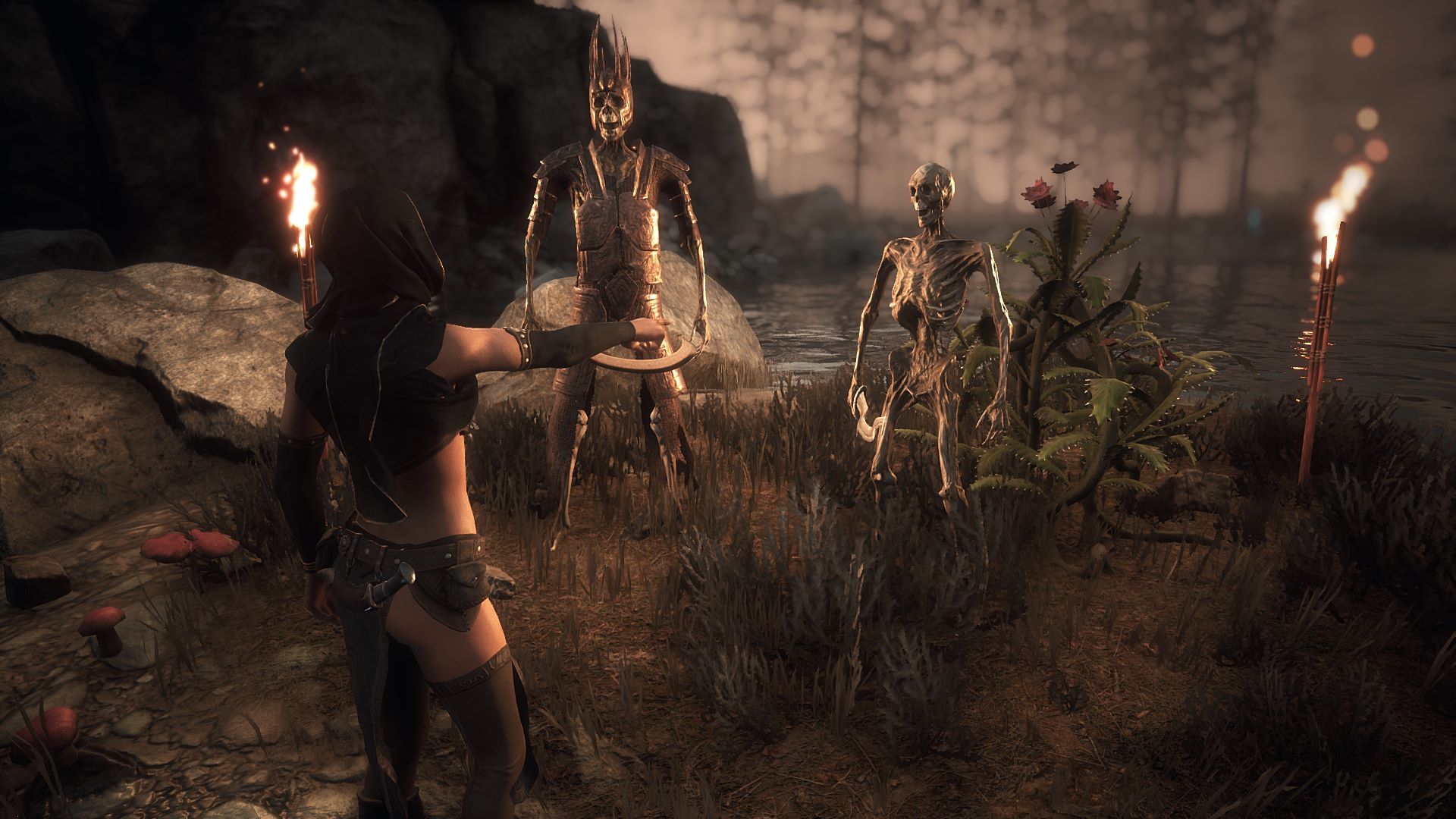 You can now tame Frost Giants and scorpions. There’s also a new Feat, “Witch Doctor”, which lets you summon Wights and skeletons to your side!

Trello Report Board
We have a public bug tracking board here! You can check this to track the issues that get brought up by the community the most. In the “For prioritization” column you can vote for the issues you would like us to prioritize and we will make sure it gets moved into development asap. You can read the full details on how it works on the forum post here.

Separate TestLive Product on Steam
We heard your input regarding the inconvenience with having to switch back and forth between the main game and our TestLive servers. To make it easier for you and because we really value your testing and feedback, we added a separate product for the TestLive server on Steam.

We are aware that not everyone wants install or has space for two full installations. For those of you who don’t want to play through the additional TestLive Client, you can still access the TestLive servers through our old method.
Click here for the source of this article RSS Feed