90 years ago, in December 1932, The Phoenix on the Sword appeared in Weird Tales. This was the first Conan the Barbarian short story to be published by Robert E. Howard. Since then, the world of Conan and the legend of his adventures has only continued to grow.

Exiled, Unconquered, and... Chop Chop!
Today, we celebrate this anniversary by highlighting the rich videogame legacy of Conan through The Conan Bundle, which includes Conan Exiles, Conan Unconquered, and Conan Chop Chop:

Conan Exiles – Survive, build, and conquer in a vast savage land.
The online multiplayer survival game, now with sorcery, set in the lands of Conan the Barbarian. Survive and explore a vast open world sandbox, build your home into a kingdom, and dominate your enemies in single or multiplayer.

Conan Unconquered – Defy the wrath of endless hordes with strategy and strength.
From the Command & Conquer veterans at Petroglyph comes the first ever survival RTS set in the savage world of Conan the Barbarian. Stand against the innumerable hordes with the strength of your army, heroes like Conan, and in a last resort, the colossal Avatar of Mitra himself. Defend your stronghold solo or together in co-op.

Conan Chop Chop – Thrive and die gloriously in frantically funny top-down battle.
Charge into a party roguelite for 1-4 players full of mayhem, loot, and adventure. In this outrageous take on Conan the Barbarian, you are the muscle-bound hero foolish enough to try and stop the evil wizard Thoth-Amon!

With both the Winter Sale (50-60%) and additional Bundle Discount (10%), this is a fantastic opportunity to explore these three games. If you already own any of them, buying the bundle will simply add what you are missing. Please note that The Conan Bundle includes the base games, not expansions and DLC content.

The anniversary and Conan Bundle aren’t the only reasons to celebrate. Released this month, you can pick up the first Conan novel in over a decade – Conan – Blood of the Serpent[titanbooks.com], by S.M. Stirling.

It’s time to raise your sword and plunge into the savage world of sword and sorcery, myth and monsters.

From the whole team here at Funcom, we wish you an amazing holiday! 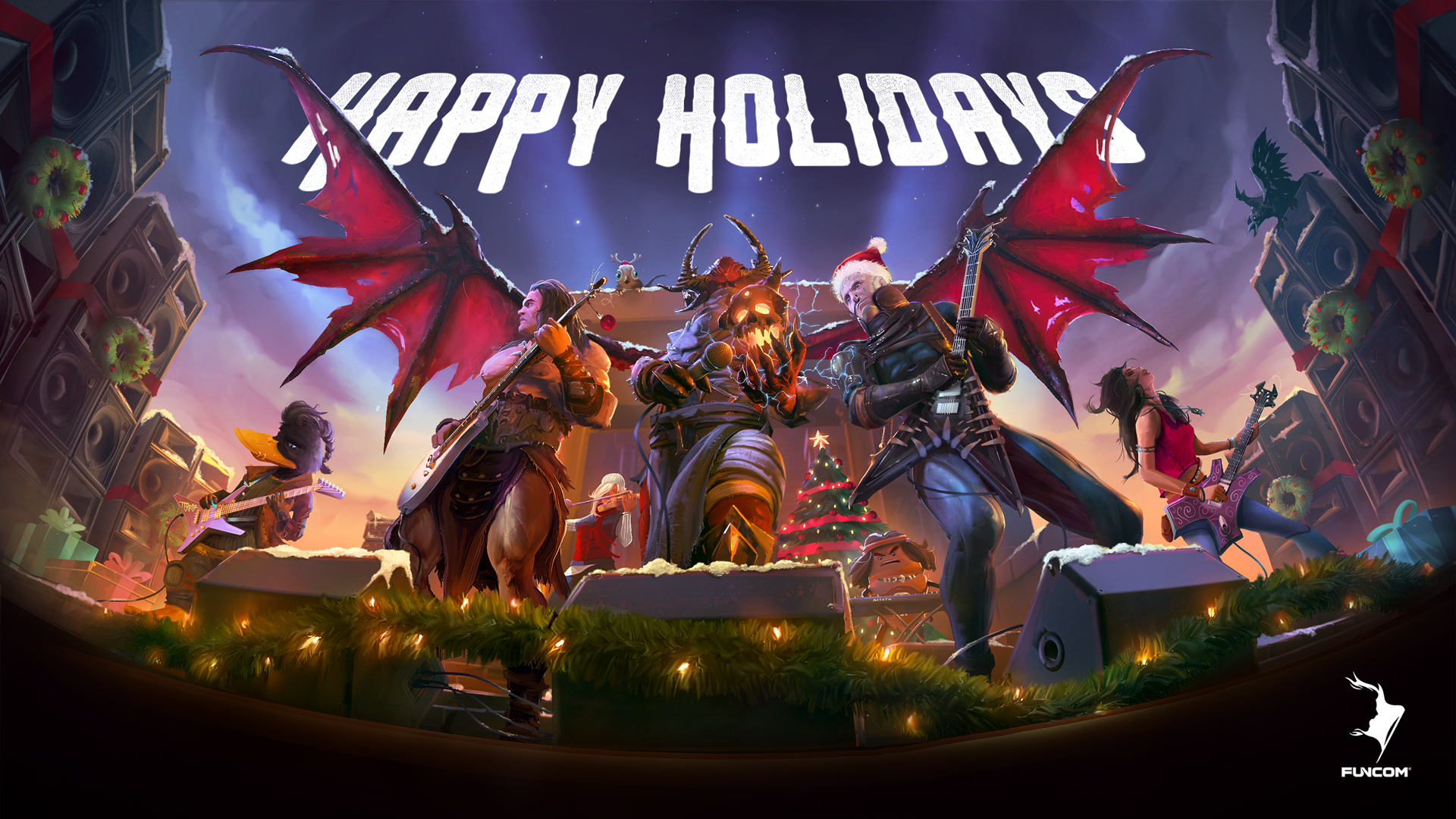