Read more about the People of the Dragon Pack in our blog. (article coming at 3PM CEST)

Here’s what we’ve been working after the release of our gigantic 2.5 update. In 2.6 we’ve focused on polishing rough edges and systems that have been reported by you, as well as laying the bases for what’s to come. 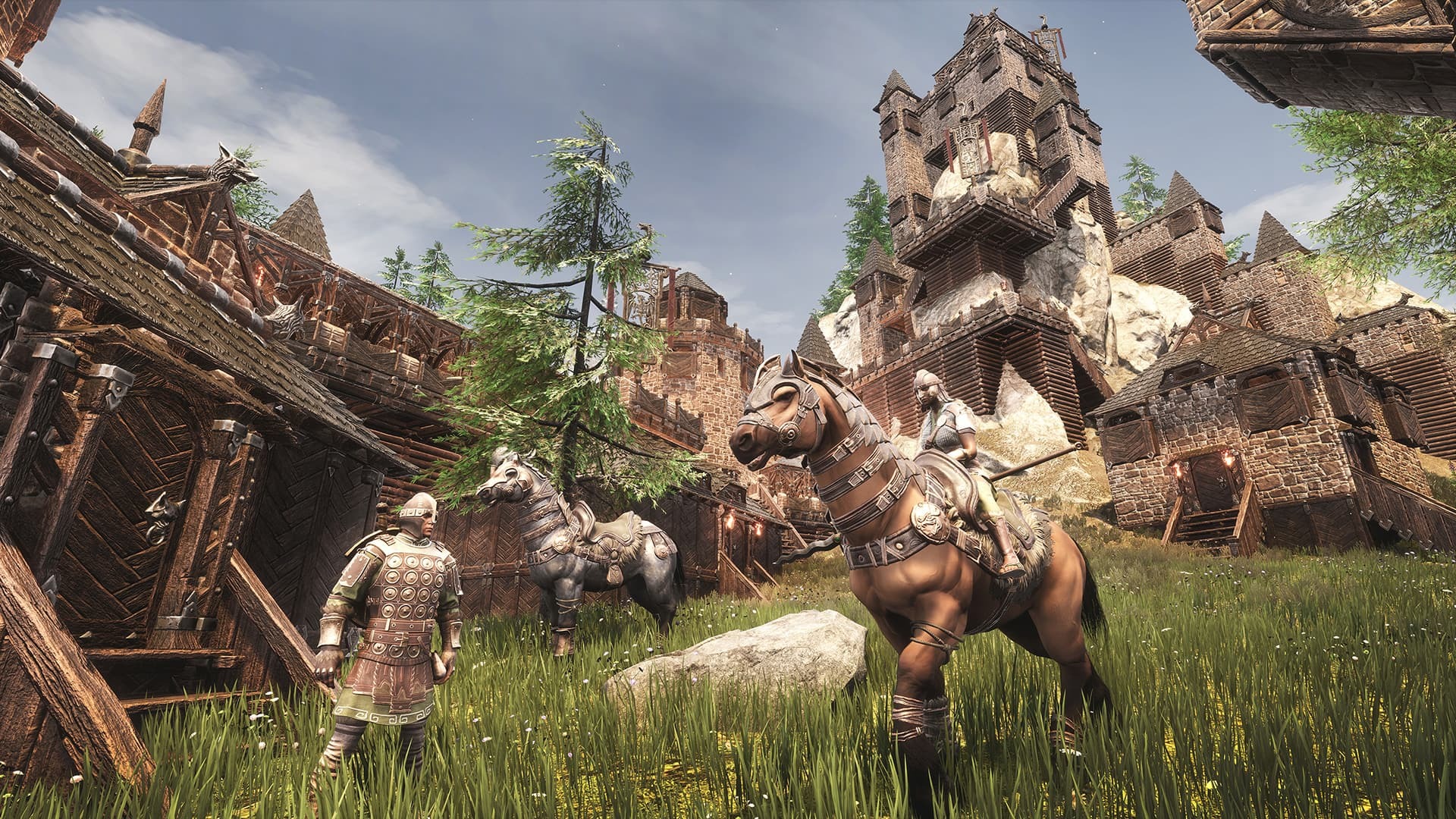 For this update, we’ve put special attention on thralls and NPC AI, trying to curb on their general lack of environmental awareness and other quirky behavior reported recently. Along with those fixes, there’s a long-requested (and modded) new QoL feature: You can now pick up building pieces you’ve placed as long as they’re at full health. A builder’s dream come true! And of course, there’s tons of other general fixes, stability and performance optimizations, #spellchekker quality passes and console-specific improvements. 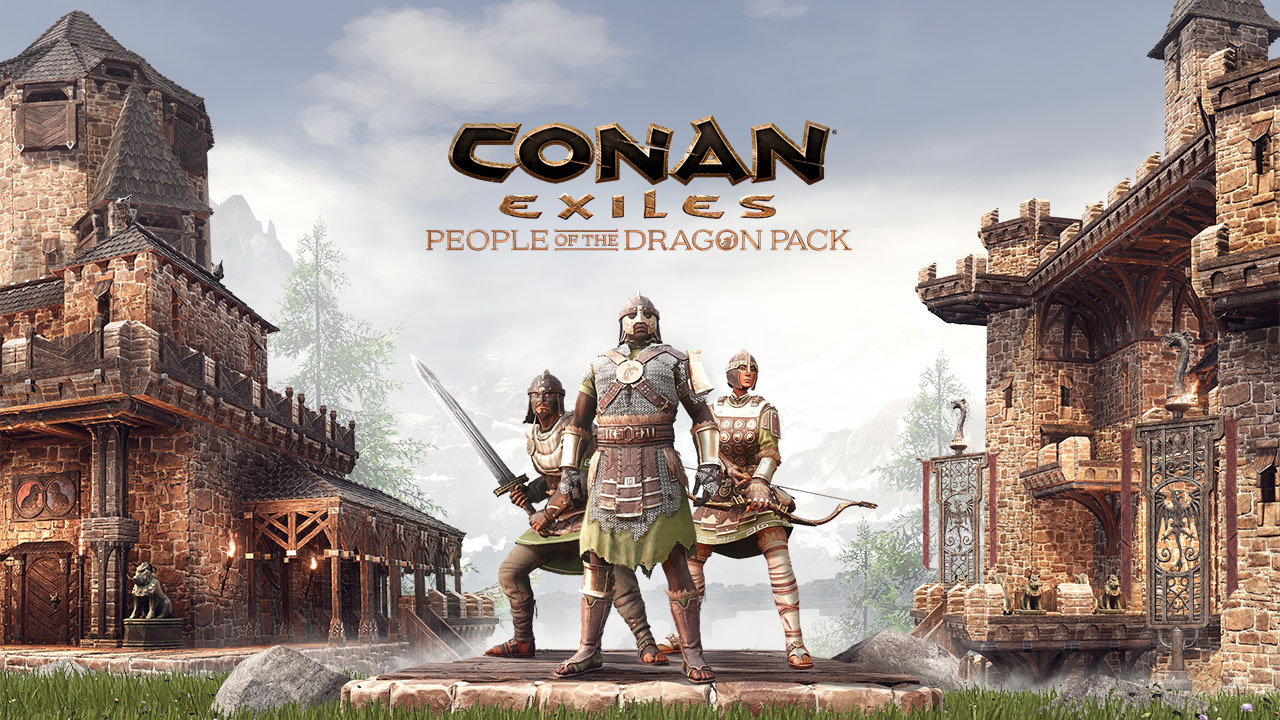 With this Update we are also releasing our newest cosmetic DLC: People of the Dragon Pack! Build towering fortresses with new building pieces; decorate them with dozens of new placeables; and dress in the style of the proud and powerful Nemedian civilization in new armor and saddles. This new cosmetic DLC pack can be acquired individually, or as part of the Complete Edition (October 2021)!
You can read more about this pack in our blog.

Thanks once again for your feedback and support, and stay safe! 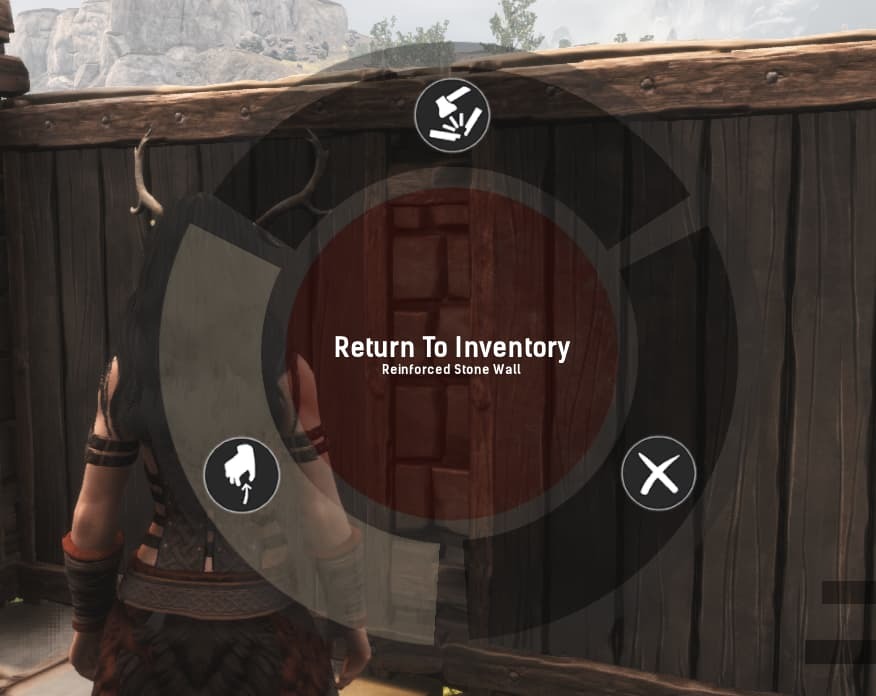 Misclicked when building? Wrong piece? No worries! You can now pick up your building pieces as long as they are at 100% health. Build better, build smarter. If not possible, try again! 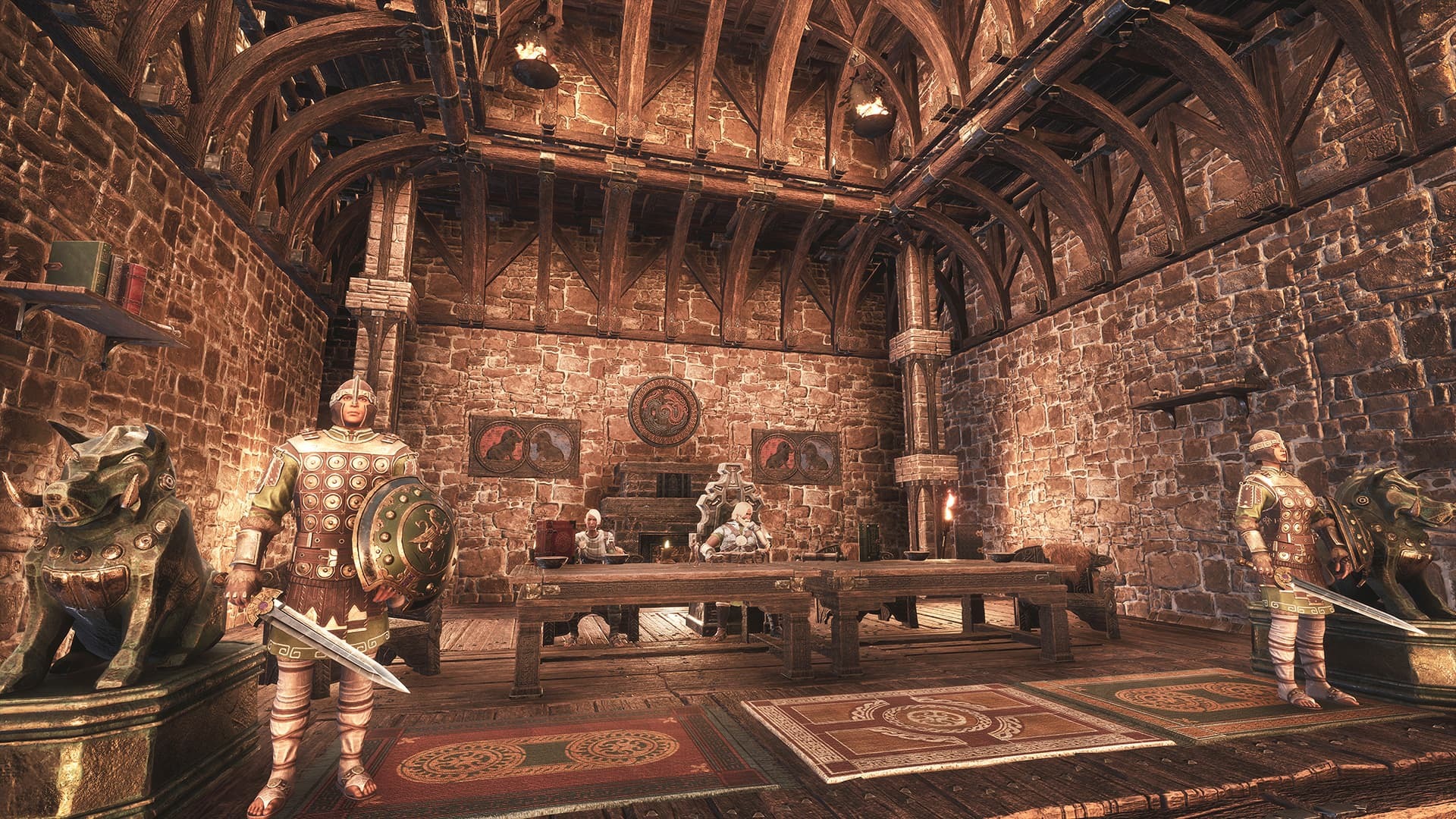 The Lion banner sways and falls in the horror-haunted gloom;
A scarlet Dragon rustles by, borne on winds of doom.
Relive the glory of the kingdom of Nemedia with 48 new building pieces, 32 (!) new placeables, 15 new armor pieces, 12 new weapons and 3 new horse saddles inspired by this civilization!
You can read more about this cosmetic DLC pack in our blog.