We are are starting this new year with one of our biggest bug-fixing updates ever. Update 2.2 brings some needed changes to the stamina system and how shields work, but most importantly, it focuses on delivering a big load of bugfixes across all aspects of the game.

Our team has been hard at work slashing some long-standing issues as well as some recently reported problems. We’ve focused on delivering a stronger foundation, by fixing over 200 issues -from AI to UI, and all letters in-between!

Together with these fixes, we’re also updating the stamina system to make it more consistent in its costs and less burdening, while still keeping it as a resource a skilled player should be able to master. Similar to that, blocking attacks will now consume stamina and while shield block is active stamina will now slowly regenerate.

We have also been working on QoL improvements for our modders, so they can continue to take full advantage of the modding possibilities within the game. Documentation for this changes has been provided in the Modding Discord channel, which you can read here[discord.com]. 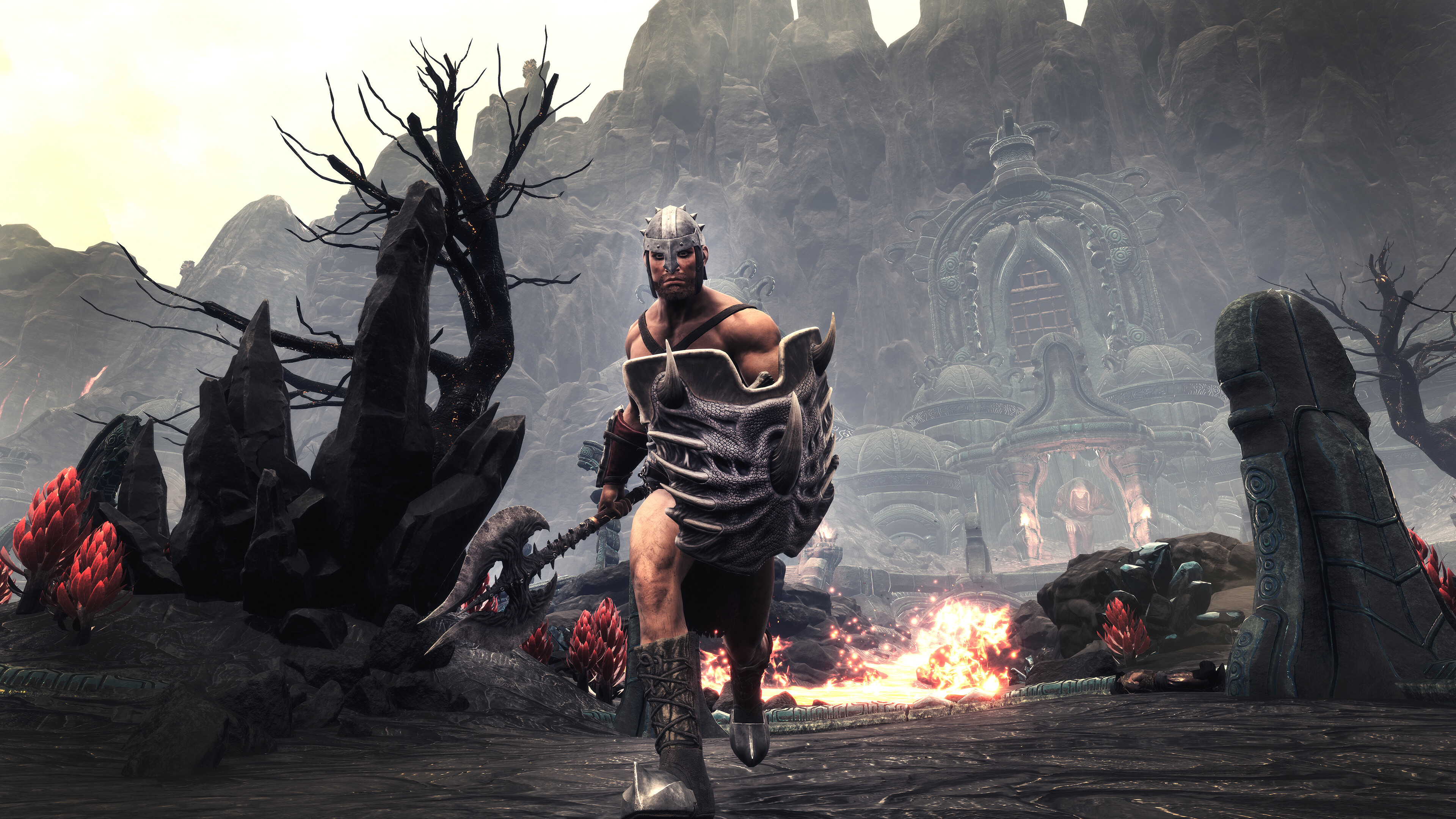 Thanks once again for your ongoing feedback and support, and stay safe! 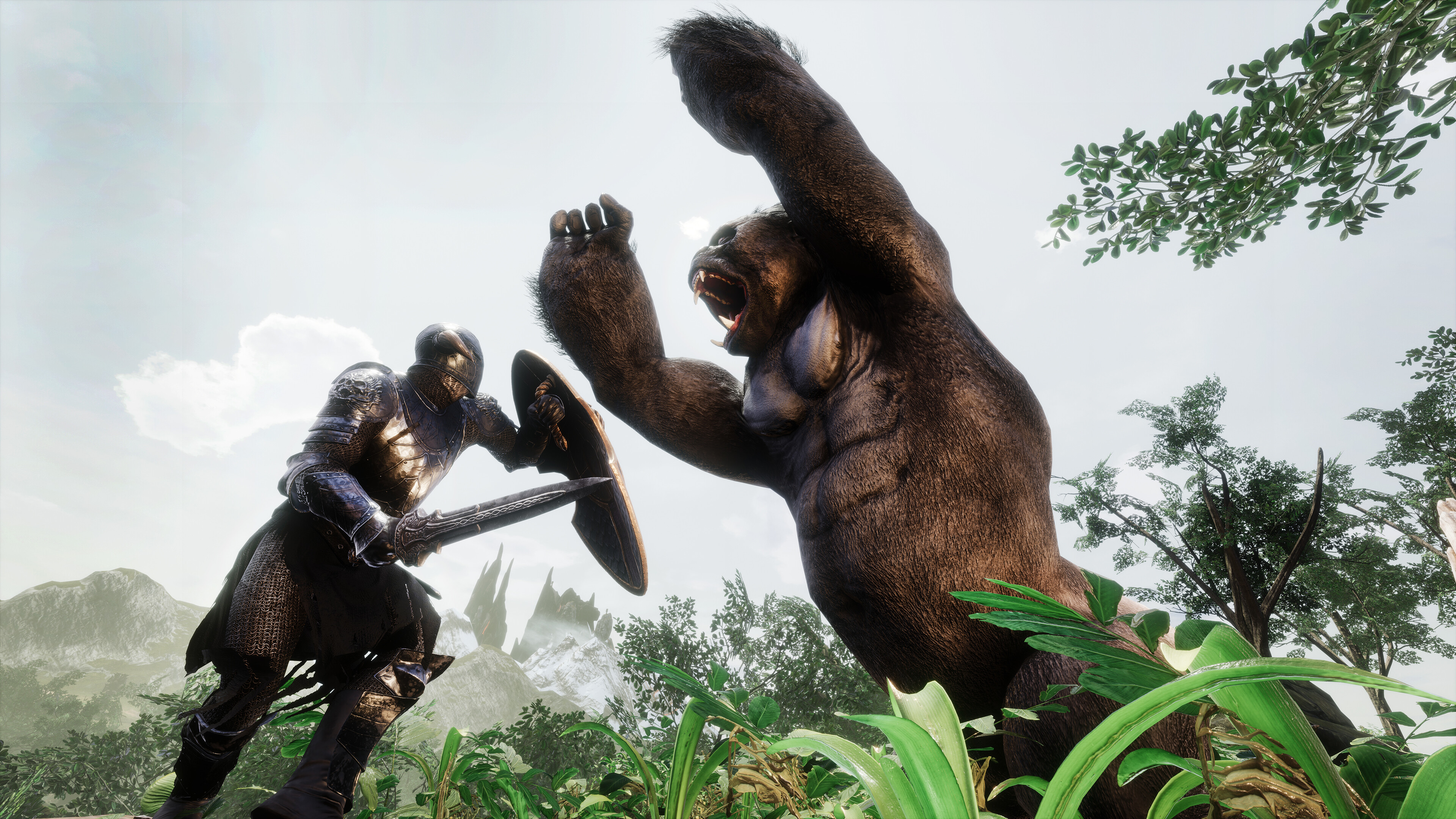 The Stamina system has been revamped to be more consistent across all actions. We’ve introduced the exhausted state which will replace the old and grey out of stamina state. Also, armor and encumberance will no longer increase stamina costs, but will affect the regeneration rates!
Shields have also been given some love, making them a more active feature, where skilled players will have to balance their use as any blocked attacks will now drain stamina, and having an active blocking shield will regenerate it at a slowed rate!

New building upgrade system!
Building pieces can now be upgraded or downgraded to any other pieces of
the same type! Behind the scenes, this has allowed us to present a more
robust and friendly set of tools modders can take full advantage of! 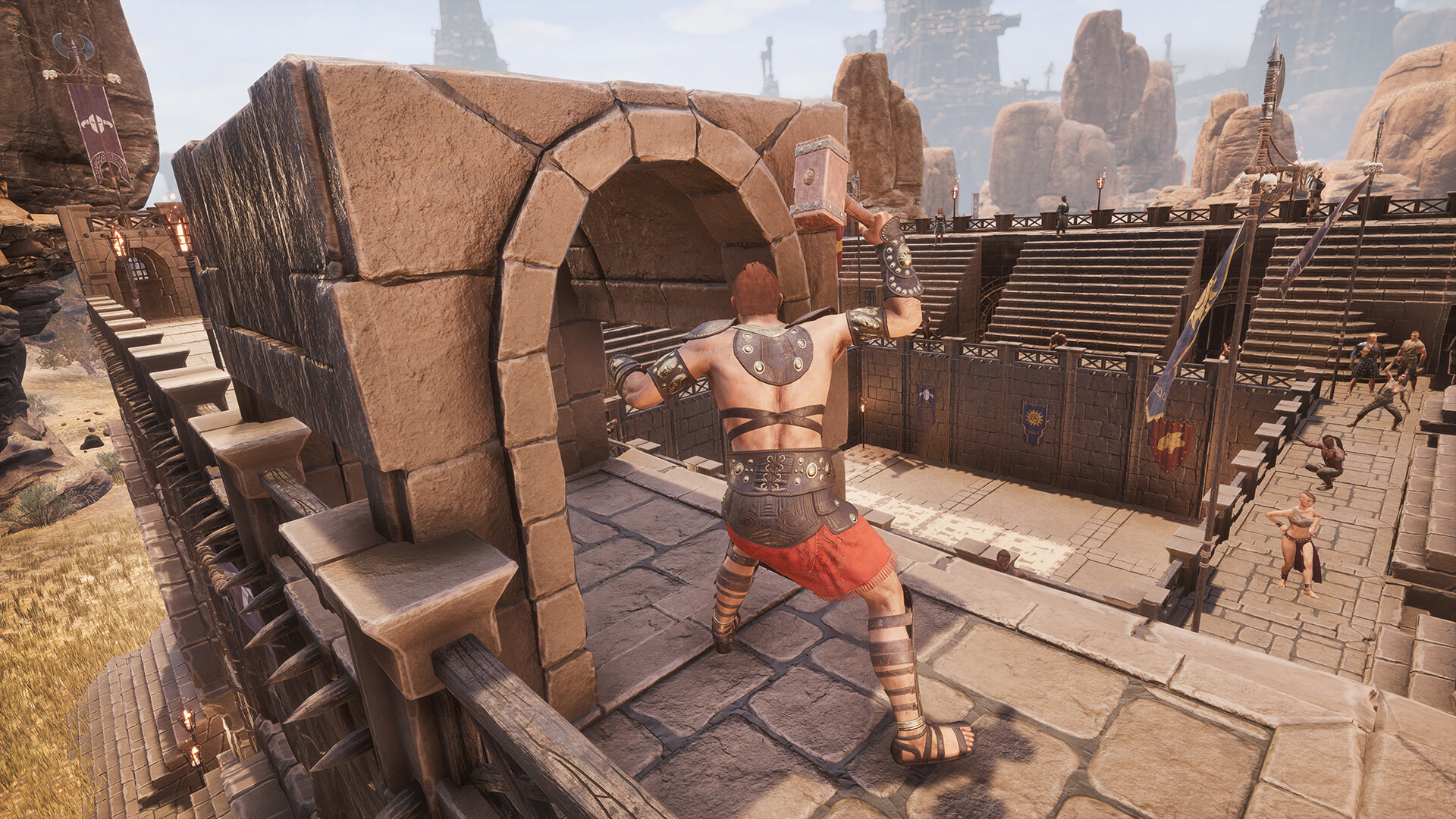 Want to give thralls a lesser edge when thwarting your enemies? Say no more! With this new server setting, you can now scale down (or up!) the damage followers deliver to other players!