We’re releasing hotfix 2.0.2 to address remaining issues as well as fine-tuning some of the new features and balance changes introduced with the Isle of Siptah update. 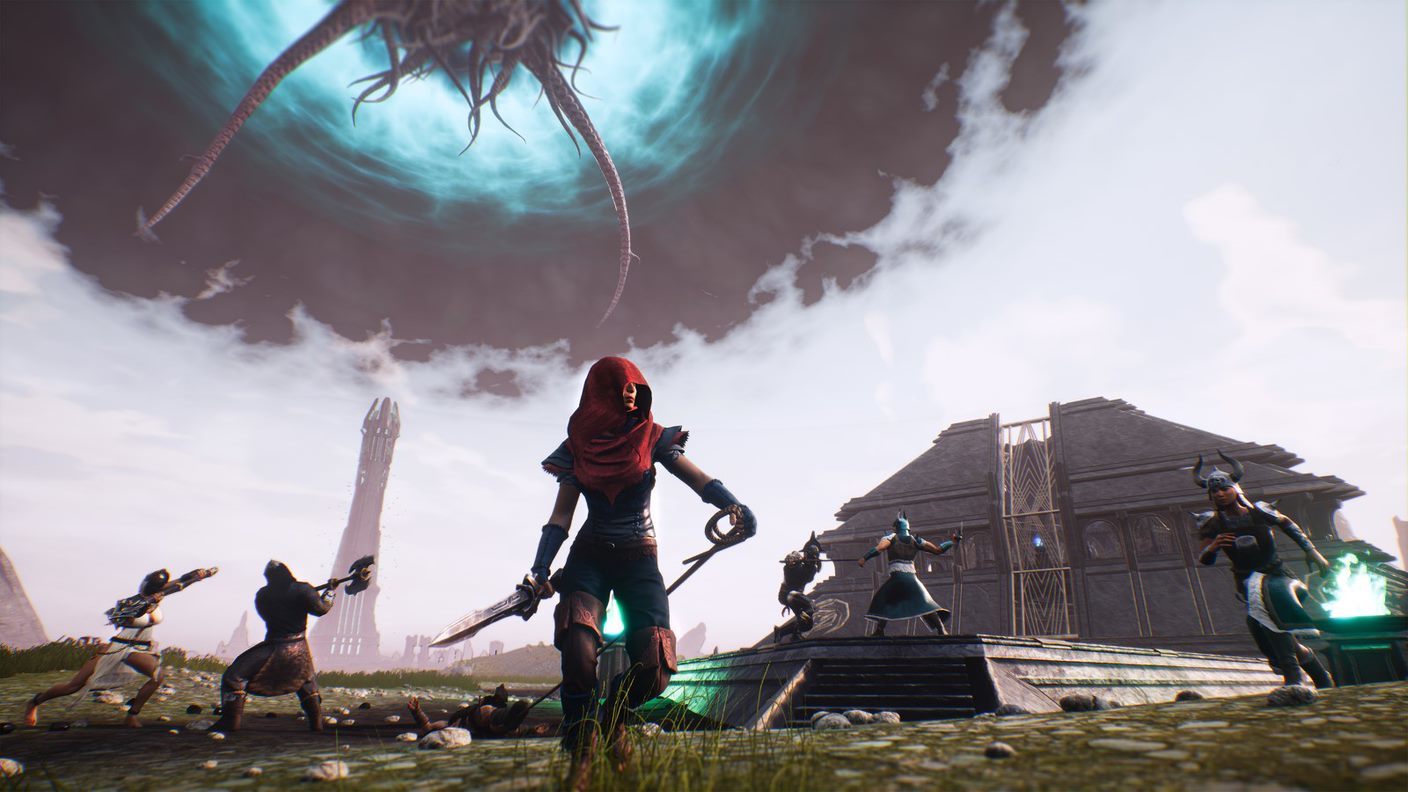 Thanks again for your constant feedback and support, and stay safe!