Today marks the day when we’re releasing the biggest expansion of content for Conan Exiles to date: Isle of Siptah!

With it, we’re also releasing a big update aimed at re-balancing, fine-tuning and improving some of our game systems to make gameplay more enjoyable and visceral.

We’re overhauling the temperature system by changing how building and clothing pieces protect your characters against the weather conditions, as well as relaying that information in-game in a more consistent and straightforward way. We’re also aiming at re-balancing progression by tweaking experience and resource gains.

On the combat side of things, we’re also adding a few changes to make your actions matter more, adjusting how healing items are used. We are also improving PVP settings for servers, adding not only options for each day of the week (instead of the old distinction of only weekdays or weekends), but also a new dynamic building damage system to expand the possibilities of player versus player combat and raiding beyond what was possible before.

In this update, we are also adding the possibility to load custom maps! This opens up the modding possibilities for Conan Exiles, allowing modders and players to expand the playground with new, community-made custom maps. We can’t wait to see in which ways our modding community expands the game in new ways not possible before.

We have also bundled in many exploit fixes, many general fixes including one that aims to prevent offline deaths based on temperature changes, a toggle for camera shake as well as many fixes to improve followers and world NPCs alike. 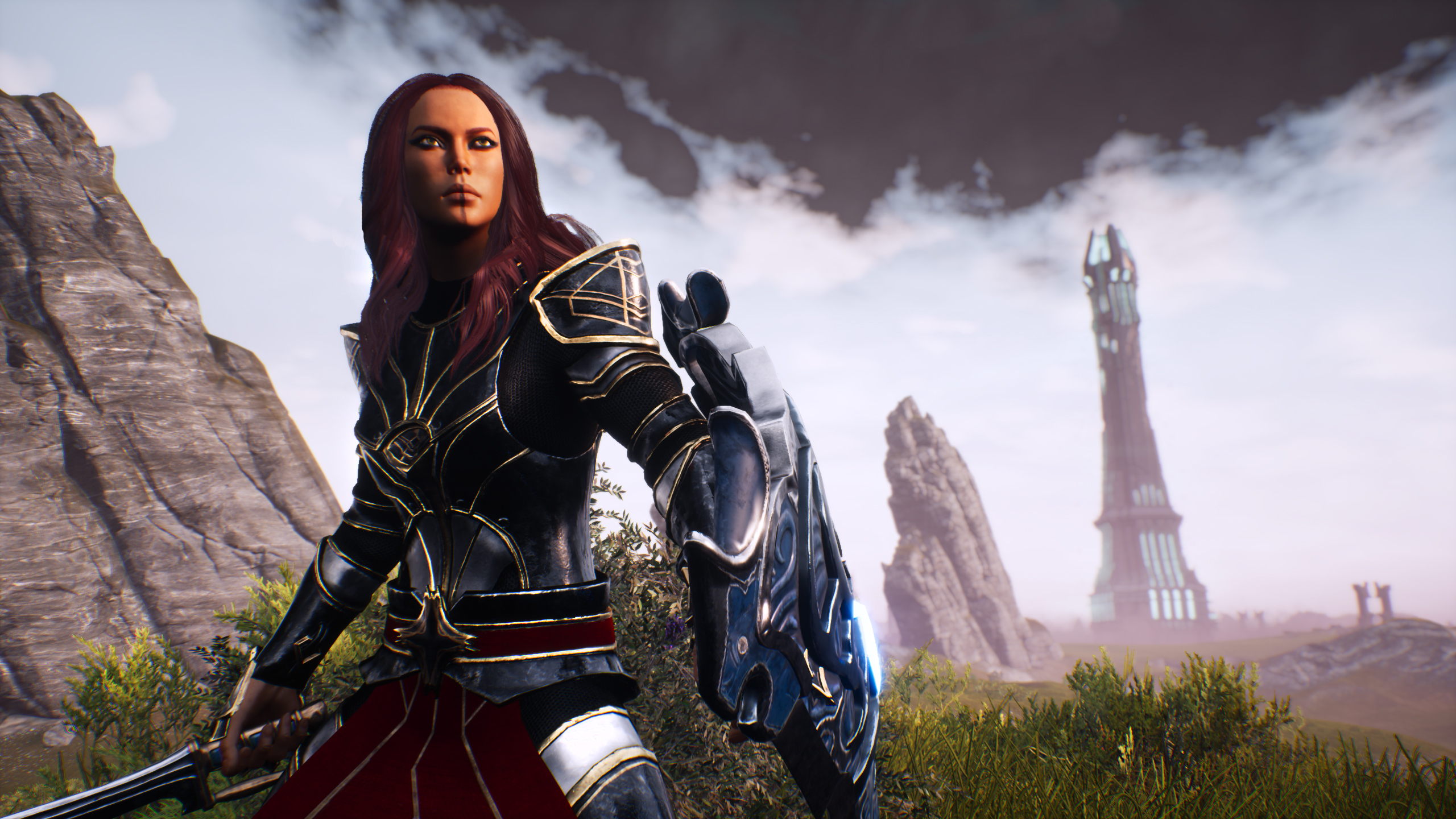 These are exciting times for Conan Exiles, and we’re extremely grateful to have all of you along for the ride.

Thanks for your ongoing support and feedback, and stay safe! 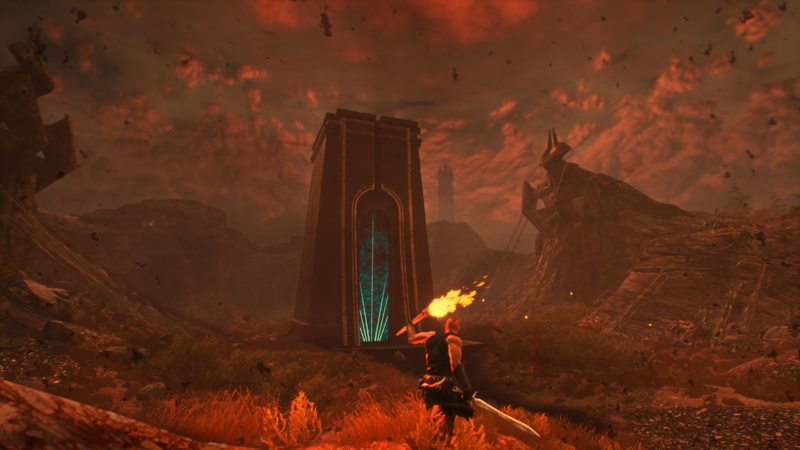 We have reworked how building pieces and clothing affect your character environmental protection, and also improved how temperature changes are relayed to you on screen. Gone are the soothing buff and insulation and temperature protection stats, and in come Heat and Cold protections and buffs. For more information on how this works, read here![forums.funcom.com] 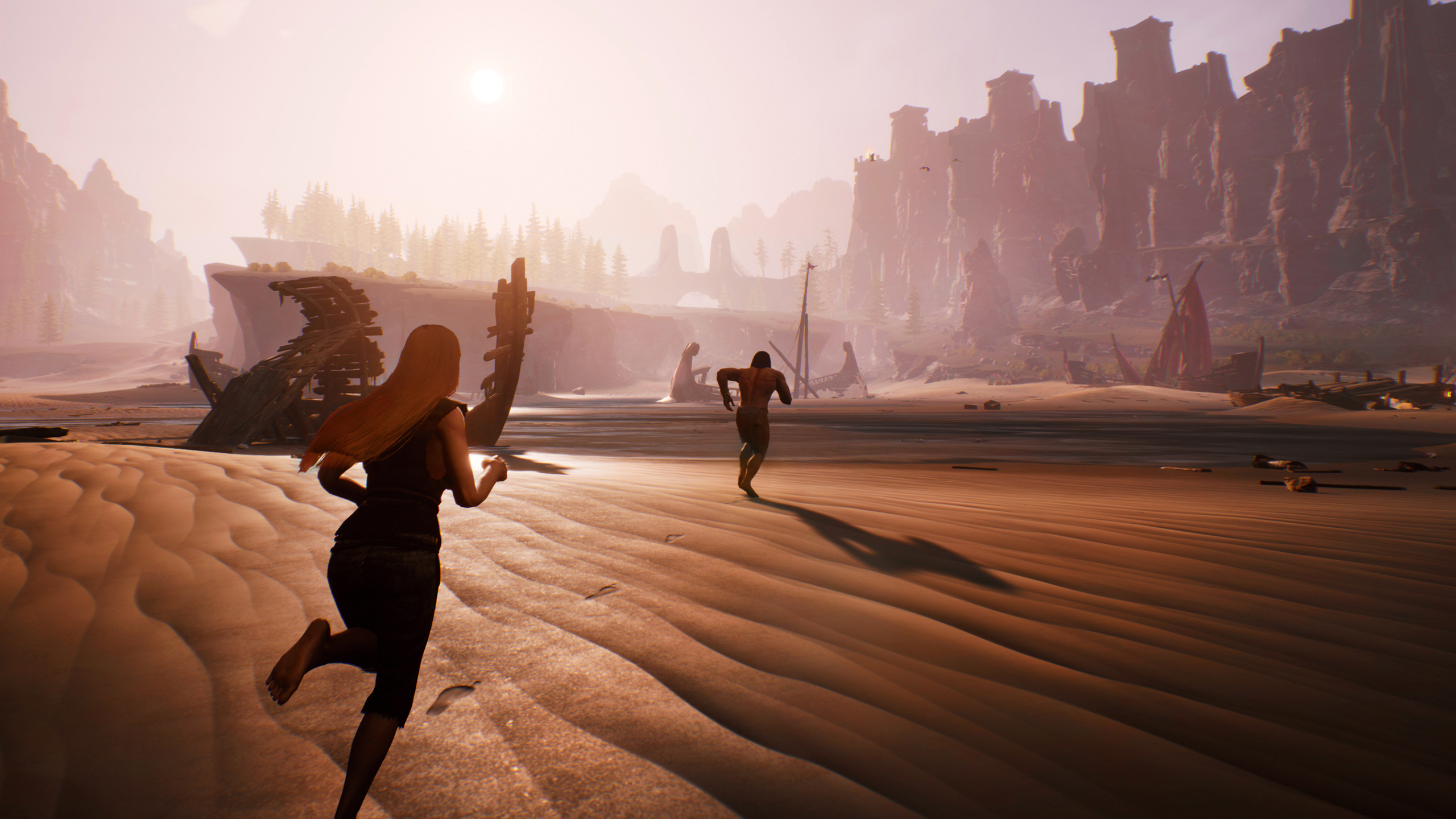 We have normalized experience and gathering gains across the board, and making them be the new default. For how this affects you, either if you play solo, in an official server or run your own private server, read here![forums.funcom.com] 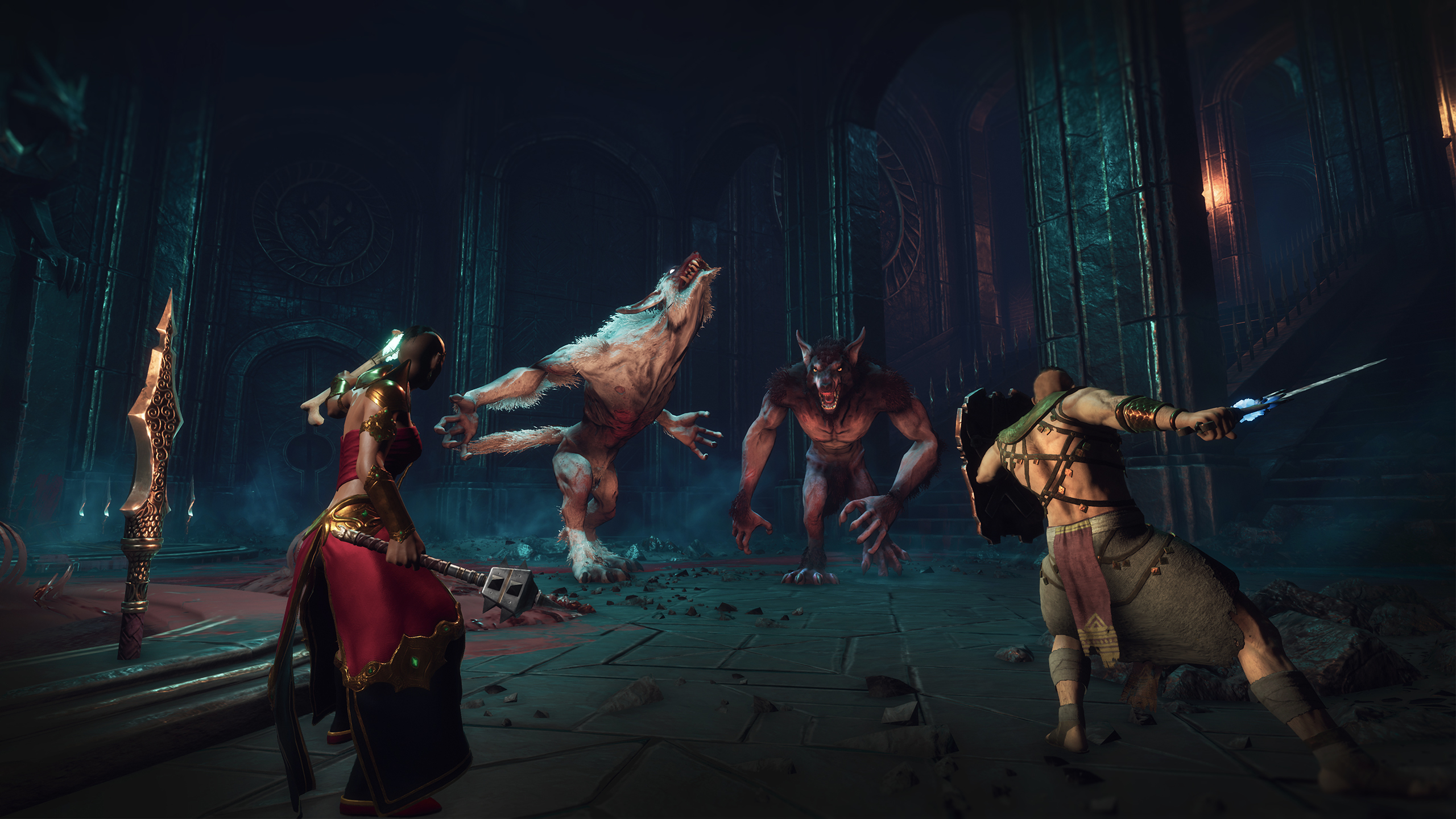 We are changing how healing items are consumed and work to make combat more visceral and your actions more deliberate. PVP server settings have also experienced a facelift, with new customization options, as well as a new Dynamic Building Damage setting to customize offline raiding, or disable it altogether!
For how this affects you, either if you play solo, in an official server or run your own private server, read here![forums.funcom.com]

Isle of Siptah is by far the biggest addition to Conan Exiles to date. You’ll have a whole new world to explore, new legends to discover, new enemies to defeat – and a completely revamped endgame, featuring surges of magic, island vaults and a new environmental challenge: the Maelstrom.
Included in this expansion is the new Isle of Siptah, a place full of new challenges and content for you and your friends to discover. Two new building sets are also included: Flotsam and Stormglass. 3 new armor sets and new weapons, as well as the new rhino mount which will allow you to tame and ride a mighty new mount: the rhino!
For a full description of what this DLC expansion contains, check out the Steam store page!
Access to these new features requires owning the Isle of Siptah expansion DLC.